COMPANY FREAK, the dance music supergroup that features a rotating group of legendary singers and musicians, is releasing its debut EP, Le Disco Social, on March 25. Comprised of seven retro-futuristic tracks, the EP is a throwback to 1970s orchestral disco soul yet presents a modern, electronic flair being compared to Daft Punk.

Songs include “Sexaholic”, an orchestral synth-funk/electro boogie track with vocals by Tony-nominated Broadway star Vivian Reed; “Andre Leon Talley”, a dance- floor anthem that pays tribute to the fashion icon while celebrating individualism and self-pride; and a provocative remake of Sylvester’s “Do Ya Wanna Funk”. Le Disco Social is available March 25th on iTunes and on all major online retailers through Opus Label.

“I grew up on disco,” explains lead singer Jason King whose day job is chief architect of Clive Davis’ undergraduate music program at New York University. “That was when music on the radio had arrangement, structure, drama, sophistication, and style. I wanted to bring that back.”

Le Disco Social draws inspiration from seventies bands like Chic, Midnight Star, Kid Creole and the Coconuts. Its retro sound recalls the freewheeling sound of Studio 54 and the Paradise Garage while also mixing in the glistening nu-disco groove of contemporary bands like Scissor Sisters.

Taking its cue from albums of the bygone era, Le Disco Social begins with a spirited theme song. “I wanted a big, bold, cinematic statement to open the record,” King says. “Something that announced, “We are here!”

Once whisked into the world of Company Freak, listeners are catapulted on a funk-a- licious ride through the group’s first two singles, “Andre Leon Talley” (for the inner fashionista in us all) and “Sexaholic” (a cheeky track that allows Vivian Reed’s powerful alto to shine with authority). The journey continues with “Istanbul Disco”, a song King recorded while visiting Turkey. It features an incredible introduction played on a Turkish instrument called a kanun.

From there, listeners are drawn into an innovative re-imagining of Sylvester’s “Do Ya Wanna Funk”, with vocals by Shayna Steele from NBC’s Smash (Steele is also featured on this year’s Grammy winning Snarky Puppy album). Then it’s on to “Crackdown”, a song King penned as a nod to the segment of funk that boldly took on the day’s politics. “I wanted a track that captured the feeling of unease and mistrust people felt toward their governments. I think it’s applicable to a lot of different national contexts: crackdowns are happening everywhere even now.”

The concluding track on Le Disco Social is the midtempo ballad, “Seasons Change”. According to King, all the great disco albums of the past had at least one ballad. In “Seasons Change”, Steele, Melissa Musique and King unite to combine their brilliant vocals. “The song has that early 1980s Prince/Minneapolis sound,” King says. “It’s wistful and a great way to end the album.”

Ultimately, the idea for the EP was to bring people together through music, dance and good feeling. “That is why we named the record Le Disco Social,” King adds. “It’s a global dance party.”

Company Freak’s debut full-length album is slated for release by the end of the year. 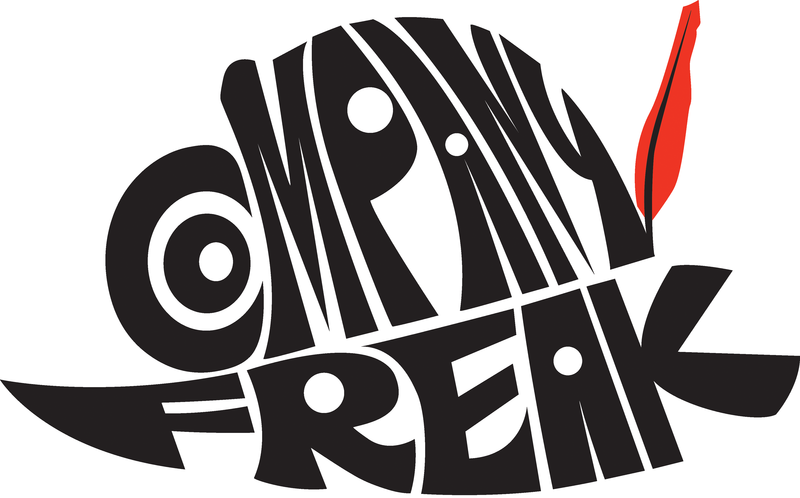