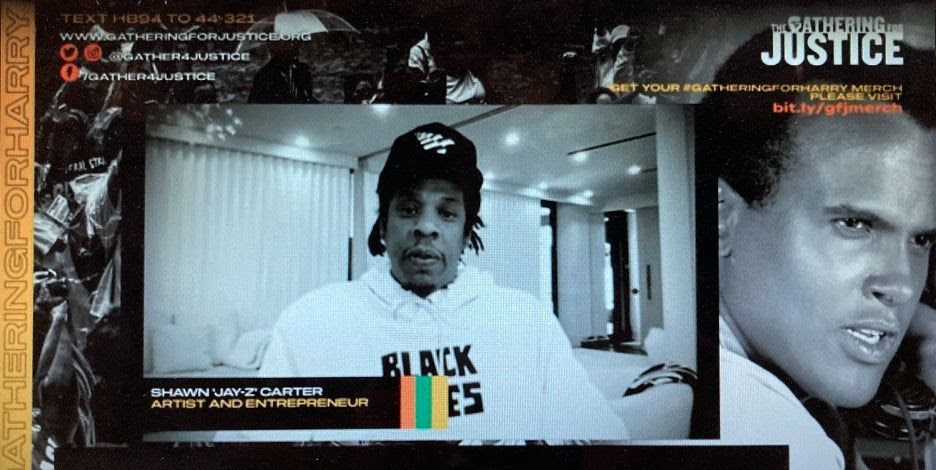 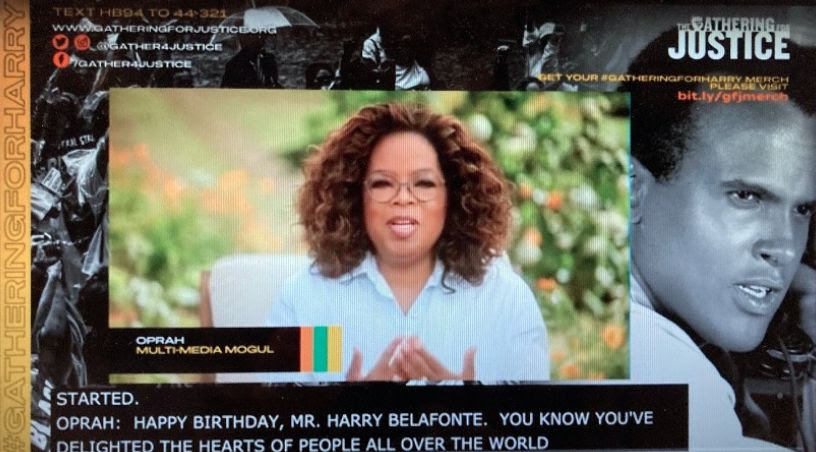 Sponsored in part by Frontline Solutions, the Hope and Robert F. Smith Family, the National Basketball Player Association Foundation, and PVH Corp., the event was packed with star-studded performances, video tributes and testimonials by civil rights and racial justice leaders, elected officials, artists, athletes and many more paying homage to the icon and the proud founder of The Gathering for Justice. Belafonte started the organization in 2005 after witnessing a news report of a 5-year-old Black girl being handcuffed and arrested in her Florida classroom for “being unruly.” The organization’s mission is to build a movement to end child incarceration while working to eliminate the racial inequities that permeate the justice system. 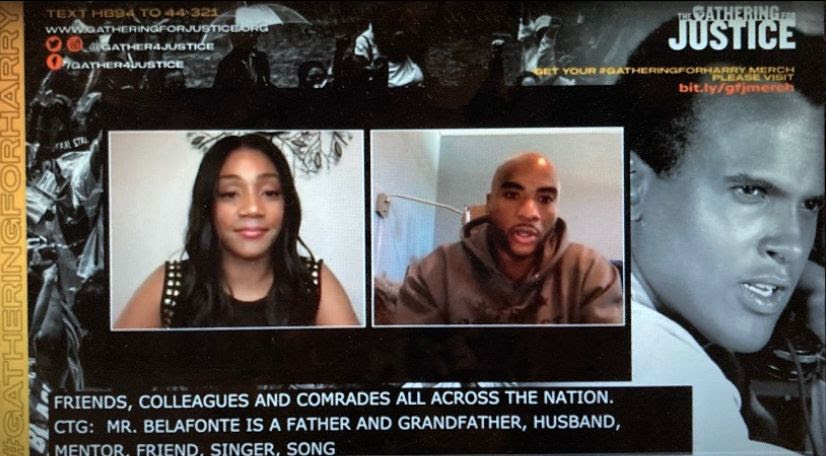 Carmen Perez-Jordan, the President and CEO of The Gathering for Justice, said the following about her mentor: “As our nation faces a critical time in our democracy and the fight to protect our freedom, much of the work of today’s movement for justice is inspired by the leadership and guidance of Mr. B, as we lovingly call him. JAY-Z has picked up that baton for this generation.” In 2014, Belafonte received the Jean Hersholt Humanitarian Award from the Academy of Motion Picture Arts and Sciences (he is also one of few people to achieve EGOT status by winning an Emmy, Grammy, Oscar, and Tony Award). He was a confidant of Dr. Martin Luther King Jr. and a prominent force in ending South Africa’s oppressive apartheid regime and the release of his friend, Nelson Mandela. From his Calypso album being the first LP in history to sell more than one million copies to his involvement in the Civil Rights Movement and beyond, Belafonte has created a lasting legacy to remember. 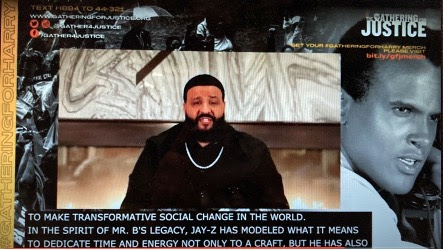 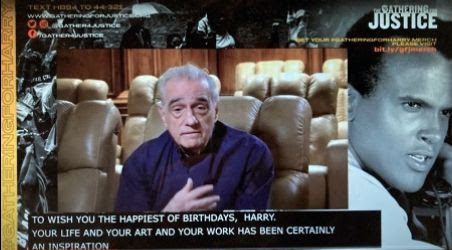 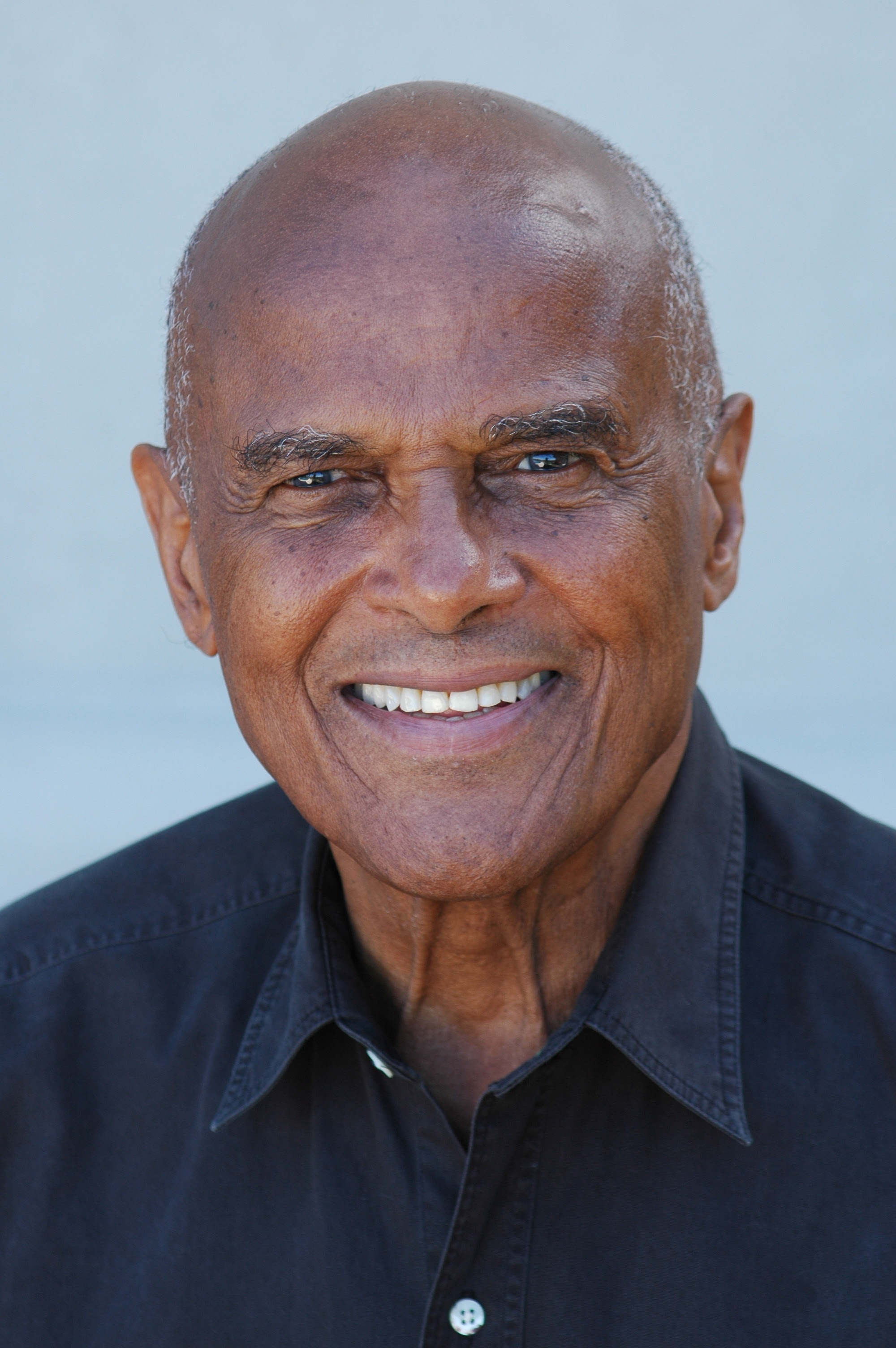 About Harry Belafonte:
Harry Belafonte is a Jamaican-American singer, songwriter, activist, and actor heralded globally for both for his artistic ingenuity and support for humanitarian ideals. Belafonte was an early, vocal supporter of the Civil Rights Movement, a confidant of Dr. Martin Luther King Jr., and financial backer of many forms of protest, including the 1963 March on Washington. Throughout his 70-year career, he has been an advocate for an array of political and humanitarian causes, including the anti-Apartheid Movement, equal rights for women, juvenile justice, climate change and the decolonization of Africa.