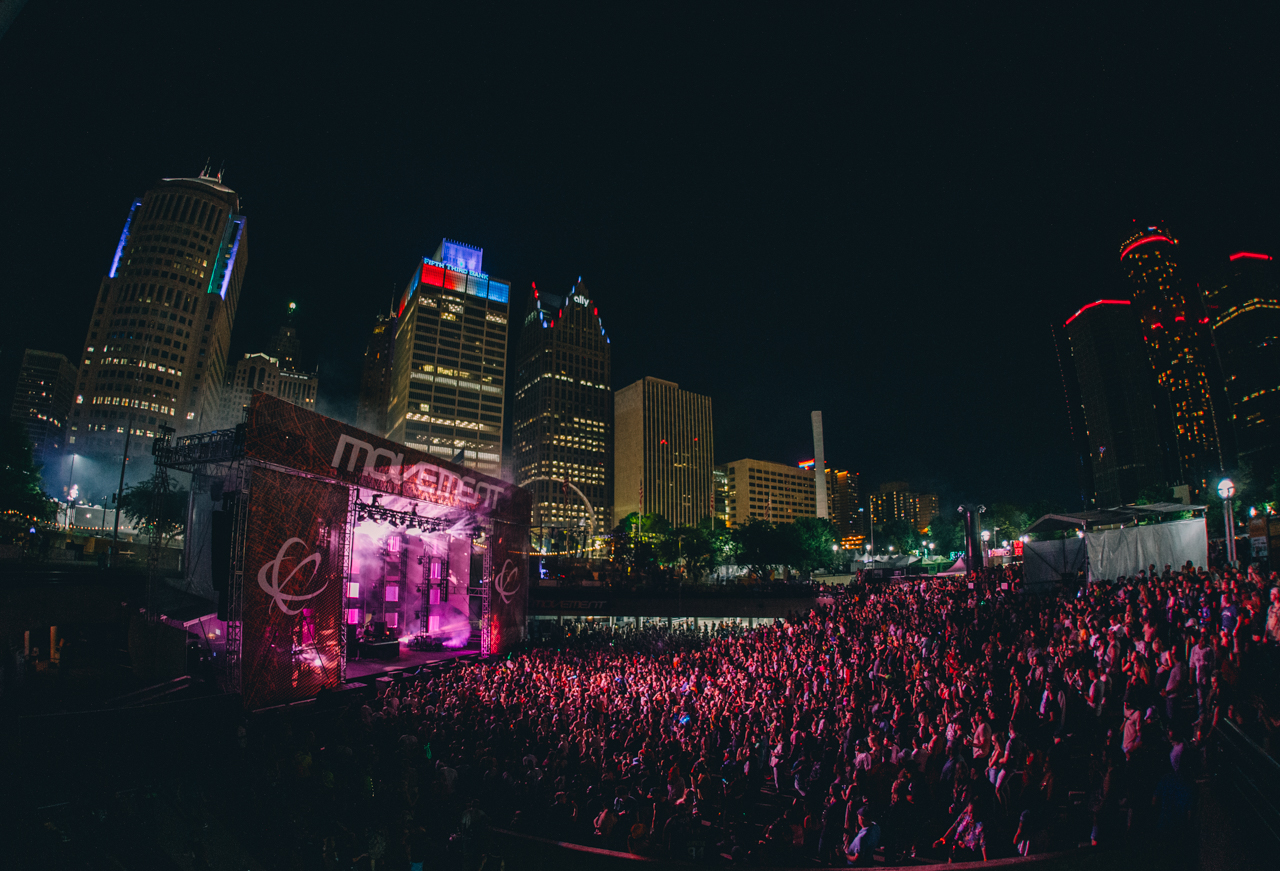 DETROIT’S MOVEMENT FESTIVAL HAS RECORD YEAR FOR ITS
HIGHLY-ANTICIPATED RETURN
Movement Music Festival made its highly anticipated return to Hart Plaza for the first time since 2019, welcoming over 50,000 people from across the globe to Detroit, the mecca of Techno music. Over 110 acts performed across six stages (as well as a VIP Pop-Up Stage) on Memorial Day Weekend, May 28-30, featuring headlining sets on the Movement Stage from electronic music legends Richie Hawtin (Saturday), Adam Beyer (Sunday), and a highly charged closing set from Techno pioneer Jeff Mills on Monday.
The Waterfront Stage hosted some of the festival’s most memorable sets, including a high energy performance from Atlanta rap stalwart 2 Chainz on Saturday night; Detroit Techno icon Carl Craig and LCD Soundsystem frontman James Murphy played a special b2b set for the first-time on Sunday night; and UK Drum and Bass legends Goldie and LTJ Bukem performed together for the first-time ever, along with MC Armanni Reign closing out the stage on Monday night.
“Seeing people walk through the gates for the first time again in three years was very special and quite surreal. We’ve waited a long time for this reunion,” says Movement Festival Director Jason Huvaere. “This was by far our most challenging year working on the event but in the end it all worked out, much thanks to our team and the city for supporting us every step of the way. We are grateful to once again host music fans from across the globe who came here to experience Detroit’s musical legacy and all the things that make Movement weekend special, from the underground acts to the hometown legends that they probably would not have the opportunity to see anywhere else.”
Since its inception, Movement has been dedicated to bringing music fans a completely original experience to Detroit, with a focus on showcasing authentic and diverse lineups that are purely about the music and culture. The 2022 lineup continues to showcase the breadth of the festival’s programming, featuring an inspired selection of dance music’s most in-demand artists, underground mainstays, and notable first-time performers; a potent cross section of seasoned vets and future generations of electronic music. 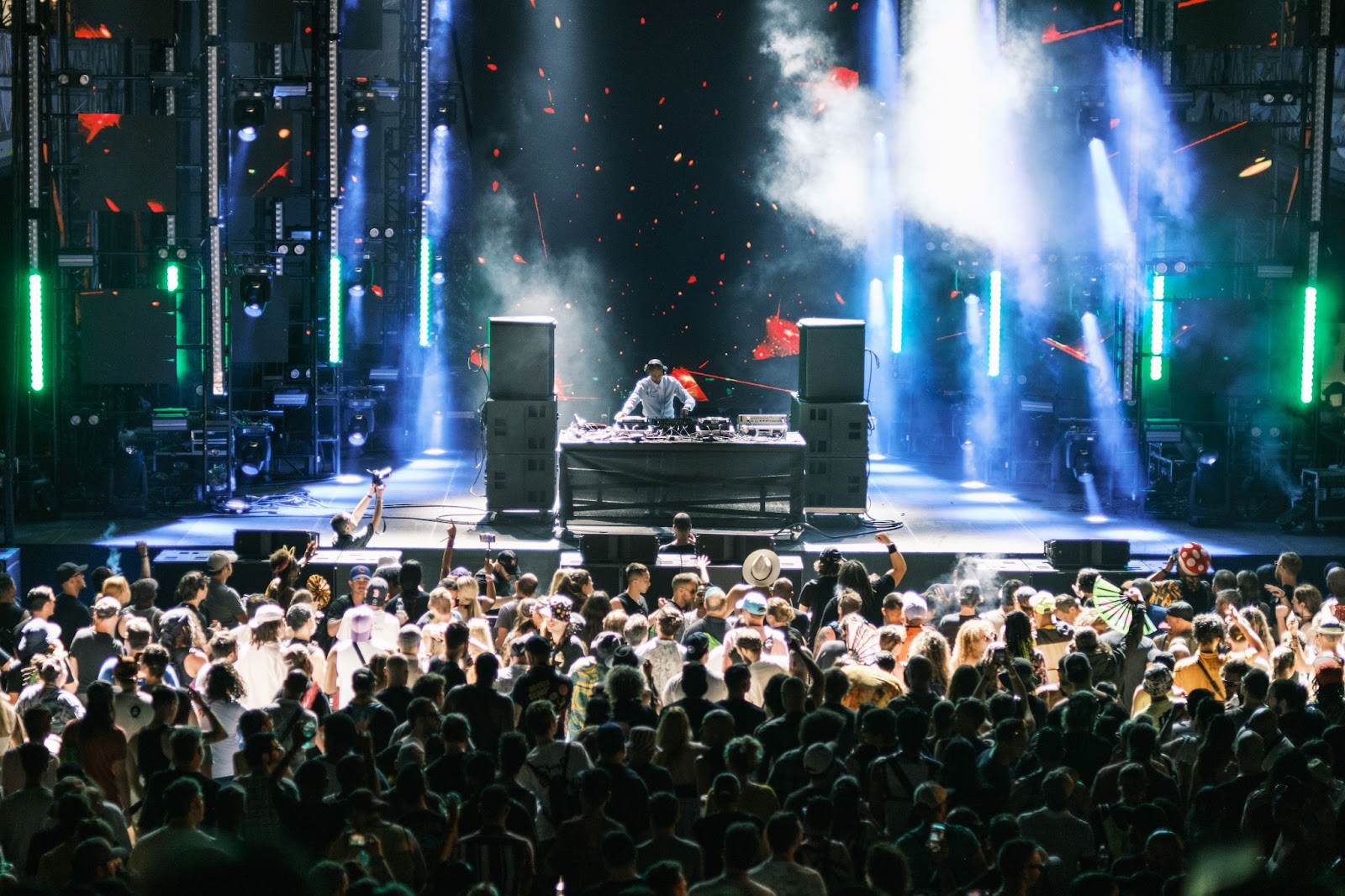 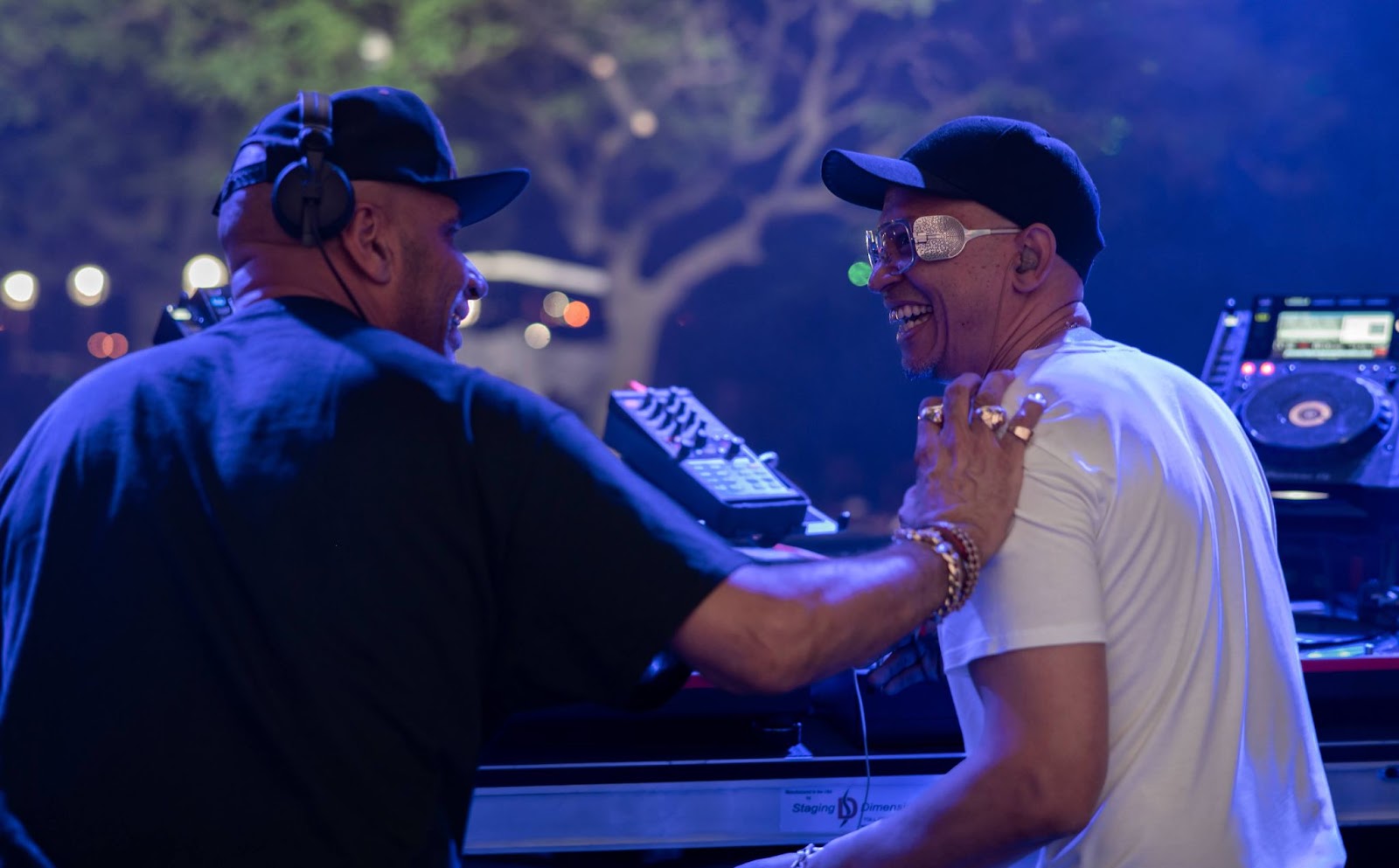 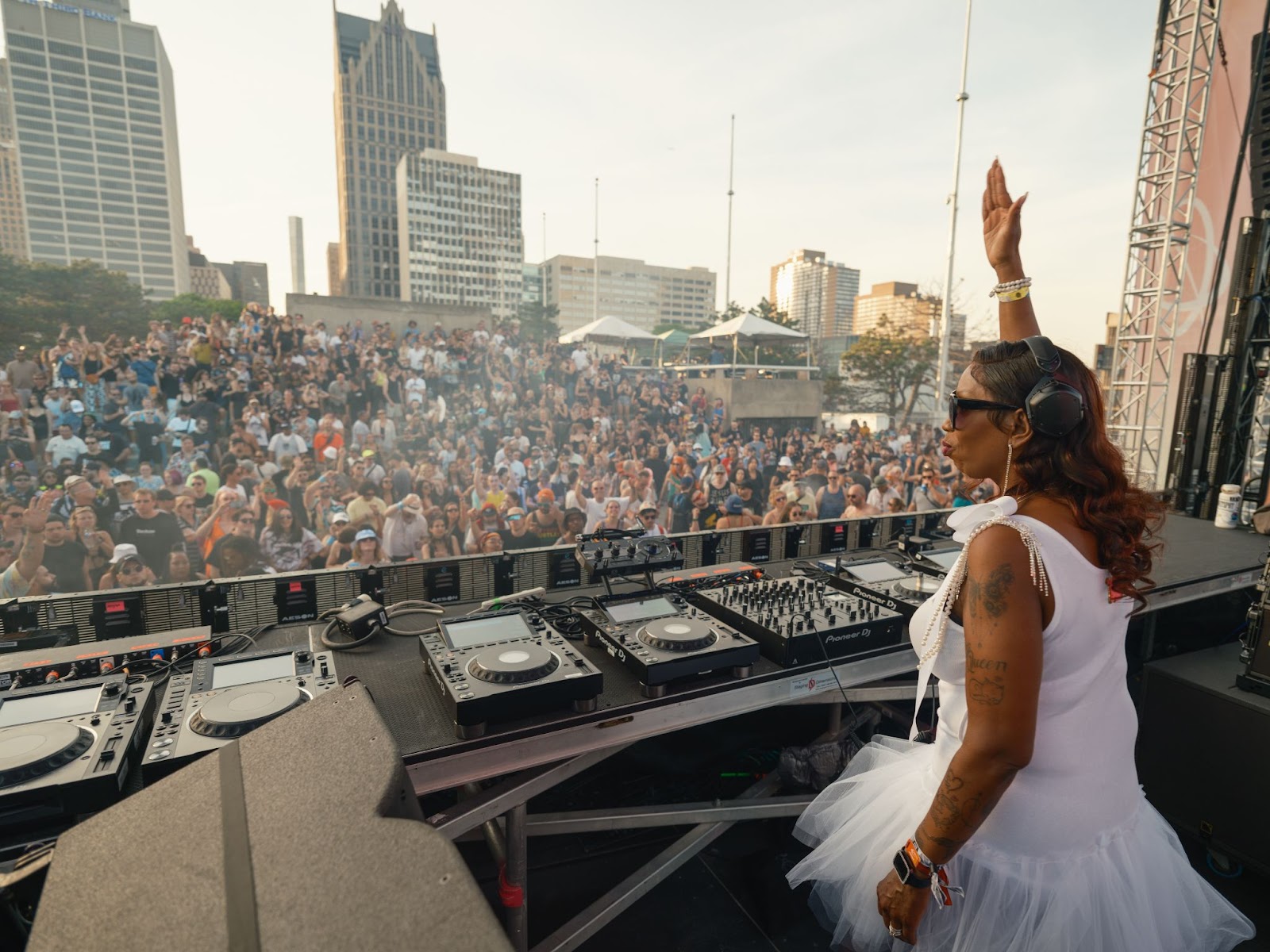 (DJ Minx, photo credit: Douglas Wojciechowski)
About Movement:
Traditionally, each year on Memorial Day weekend, thousands of people from across the globe gather in the birthplace of Techno to celebrate the heritage of Detroit and its musical influence over countless generations – new and old. Movement Music Festival is one of the longest-running dance music events in the world, committed to showcasing authentic electronic music and providing an experience unlike any other. The festival takes place in Hart Plaza – Detroit’s legendary riverfront destination.
Awards and accolades received by the festival and producer include:
Paxahau specializes in producing music festivals and events incorporating the most innovative sound designs and always placing the highest priority on music. The company first established itself in the 1990s as an underground party promoter and online resource to showcase electronic music culture in Detroit. Paxahau, producer of the Movement Festival in Detroit, is recognized across the world by artists, community members, and industry executives as a pioneering promoter rooted firmly in the birthplace of Techno.
MEMORIAL DAY WEEKEND MAY 28–30 AT HART PLAZA, DETROIT
www.movementfestival.com
(Header photo credit: Katie Laskowska)
Tags: , Detroit Movement Festival, Detroit's Movement Festival 2022
Previous Post Music Rising Grants Relief Funds to Over 1,400 Musicians Who Suffered Through Pandemic
Next Post New Music