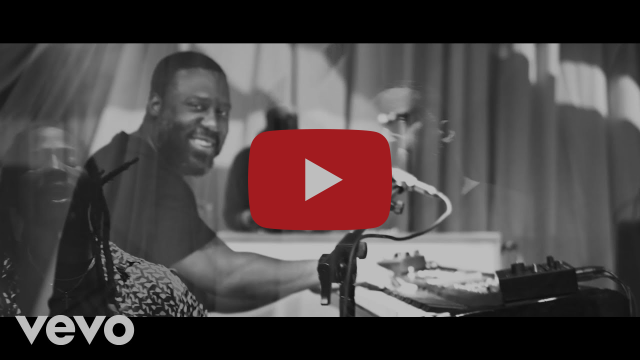 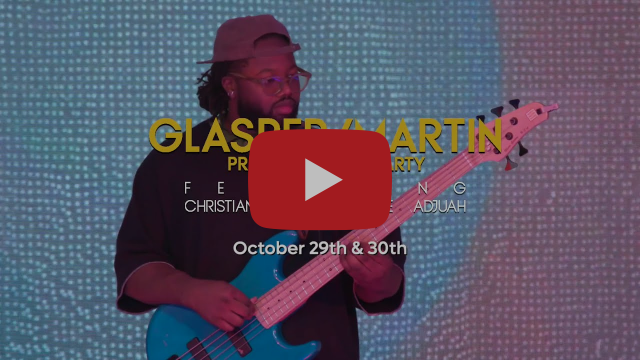 Robert says, “I’m really excited for people to see these shows. People have been asking when I’m coming to their city but I can’t travel everywhere right now, obviously. It was a really cool experience to perform in the space with 3D screens. It looked kind of trippy and fun while we were recording, so I’m looking forward to watching it again and being able to experience it with fans that can’t see me live right now. I hope they have as much fun watching it as we did while recording it.”