The Kickstarter has been going on for nearly 3 weeks and is now at a critical time as they’ve reached (nearly) 75% funding. Supporters of their campaign will receive first access to the record, meet & greets with the artists and special guests, credits on the album, and more – check out the incentives! After a decade of touring around the globe, the renowned Revive Big Band is preparing to release its first-ever album with a Kickstarter fundraising campaign coinciding with Black History Month. Produced by Grammy-winner Nicholas Payton, the album project is set to feature some of the most celebrated artists of today including Talib Kweli, Bilal, Terrace Martin, Cory Henry, Dr. Lonnie Smith, Jean Baylor, Sean Jones, and more.

The Revive Big Band has been working on its debut album for nearly two years by self-funding and recording the instrumentals necessary to bring on its special guests. Now recorded, the group is seeking to raise more than $80,000 to mix, master, record, market, license, and pay its core team and an array of special guests who have already signed on to the project.

“This album will be a defining album of the times, redefining what the big band sounds like by both paying homage to its roots and pushing the boundaries of today’s music,” says Igmar Thomas of the project in a press release. “Even more than that, the Revive Big Band is highlighting the Black Musical narrative, as a response to one of the century-long issues that the black diaspora has endured since its beginnings: appropriation. Only through understanding can we achieve Unity and lasting progress. It’s only fitting for us to launch this campaign during Black History Month.”

“Having known Igmar since he was a trumpeter at Berklee, and to see what he’s developing now as a composer, arranger, and bandleader of the Revive Big Band makes me quite proud.” adds Nicholas Payton. “He’s at the precipice of creating a bridge between the false constructs of generation gaps. It’s really about lineage, and he’s helping to reestablish the house of Black American music that genre classification seeks to destroy, and that’s no jazz.”

Igmar has also brought on Neal Ludevig of the Harlem Arts Festival and Moon31, with whom he most recently worked alongside to produce the 50th Year Anniversary of Black Woodstock in Harlem alongside NYC Summerstage, to executive produce the album.

“The Revive Big Band has been touring live for nearly a decade, and has performed with an incredible roster of musicians – Pharoah Monche, Common, Gregory Porter, Robert Glasper, and more,” notes Ludevig. “They’ve been asked over and over when they were going to record their first album — it’s tremendously exciting to make this happen with the help of their fans.”

Head to the Revive Big Band Kickstarter page to learn more about the project and help back the release of the outfit’s debut album. 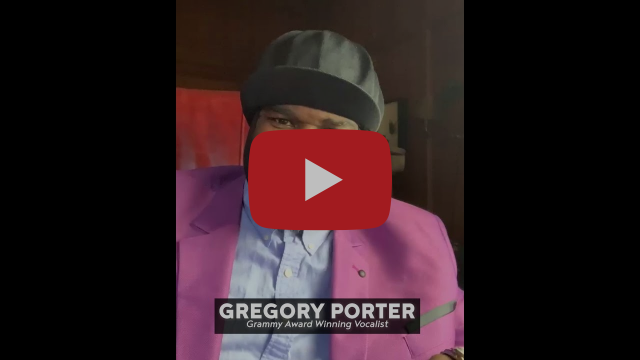 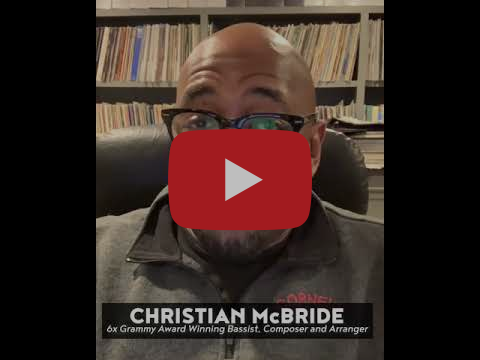 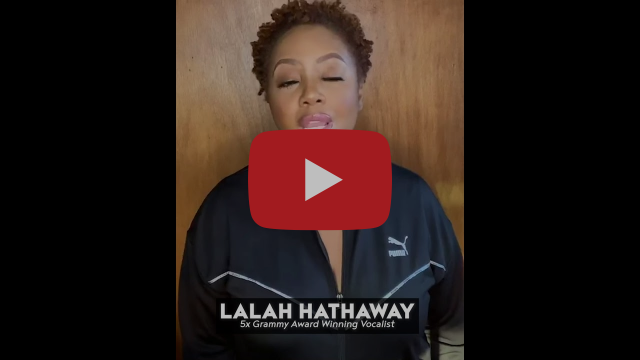 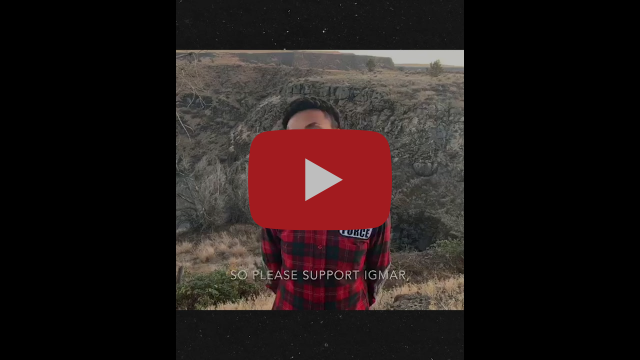